You have no items on your personal program. Visit the program page and add items from there.

Filmscreening of The VelociPastor (BUT AWARD 2018 winner) @ WORM Rotterdam with Director! 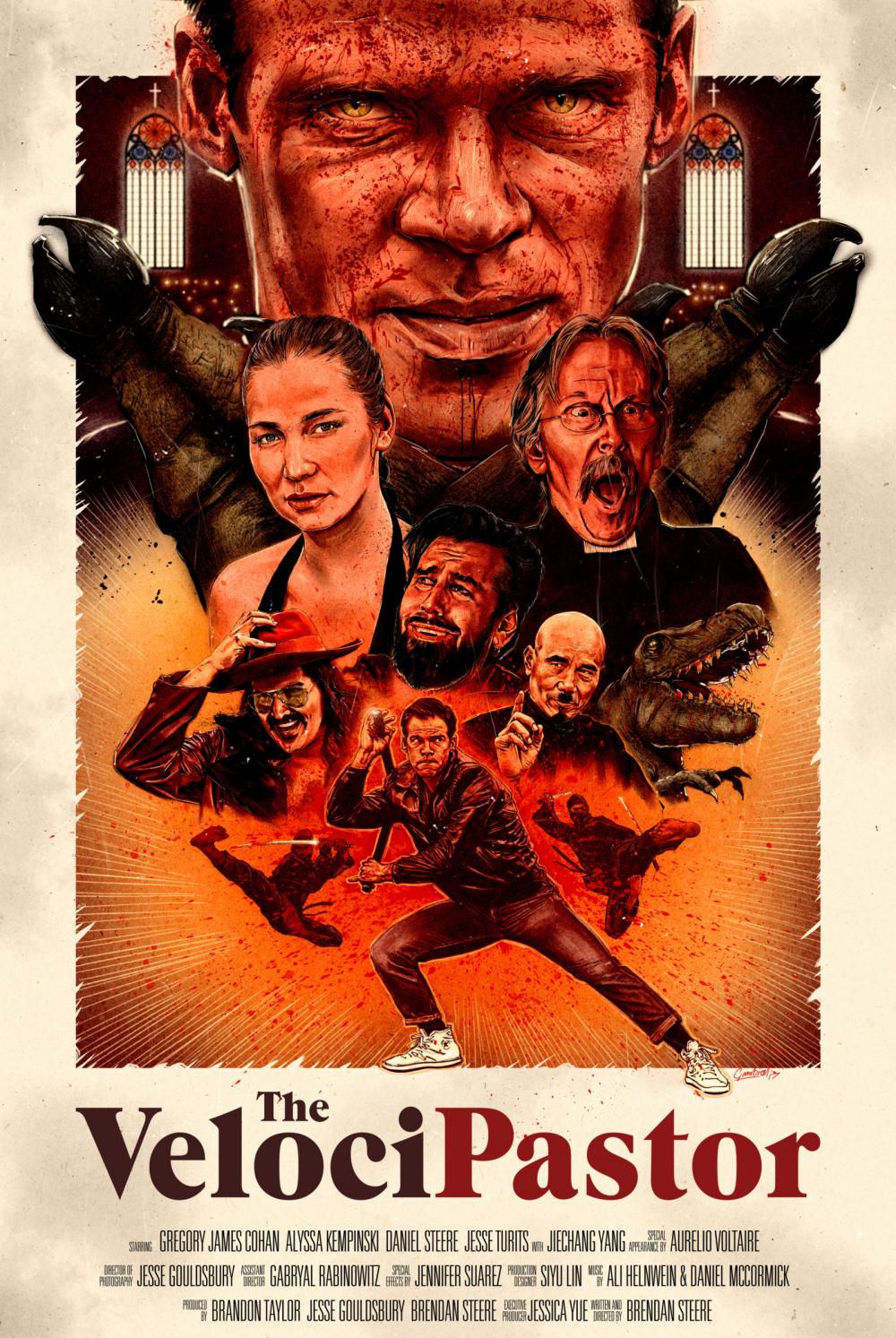 WHAT : Filmscreening of The VelociPastor (WINNER BEST FEATURE BUT AWARD 2018) with Director!
WHEN : Wednesday 5 June 2019 @ 20:00
WHERE : WORM Rotterdam, The Netherlands

To celebrate and share the winner of the BEST BUT FEATURE AWARD 2018 we decided to invite Brendan Steere, the director of The VelociPastor, to come all the way from L.A. to WORM Rotterdam (June 5) and to Antwerp’s Filmhuis Klappei (June 7), where we will screen his BUT-award winning film. So come on over to meet the director + actress!

The VelociPastor
After losing his parents, a priest (Greg Cohan) travels to China, where he inherits a mysterious ability that allows him to turn into a dinosaur. Once a Velociraptor he teams up with a prostitute (Alyssa Kempinski) with a heart of gold to fight crime and ninjas together. It's your average love story. Low-budget, funny and wild ode to all types of exploitation movies from the seventies.

WORM is a Rotterdam based artists collective, a venue, shop, cinema and workspace for music, film and new media, with the world as its playground. Transgressing normal segregations between media, we represent the authentic and the unruly, the obsessed and the adventurers. Born under the stars of punk, dada, fluxus, situationism and futurism, WORM has grown to a tenacious organisation that combines the ‘do it yourself’ mentality of it’s ancestors with ultra-pragmatism. The output of WORM is film, radio, concerts, performances, webprojects, installations, cd’s and a 24/7 webstation. WORM focusses on OpenSource, recycled material, superuse, seriousness and fun.